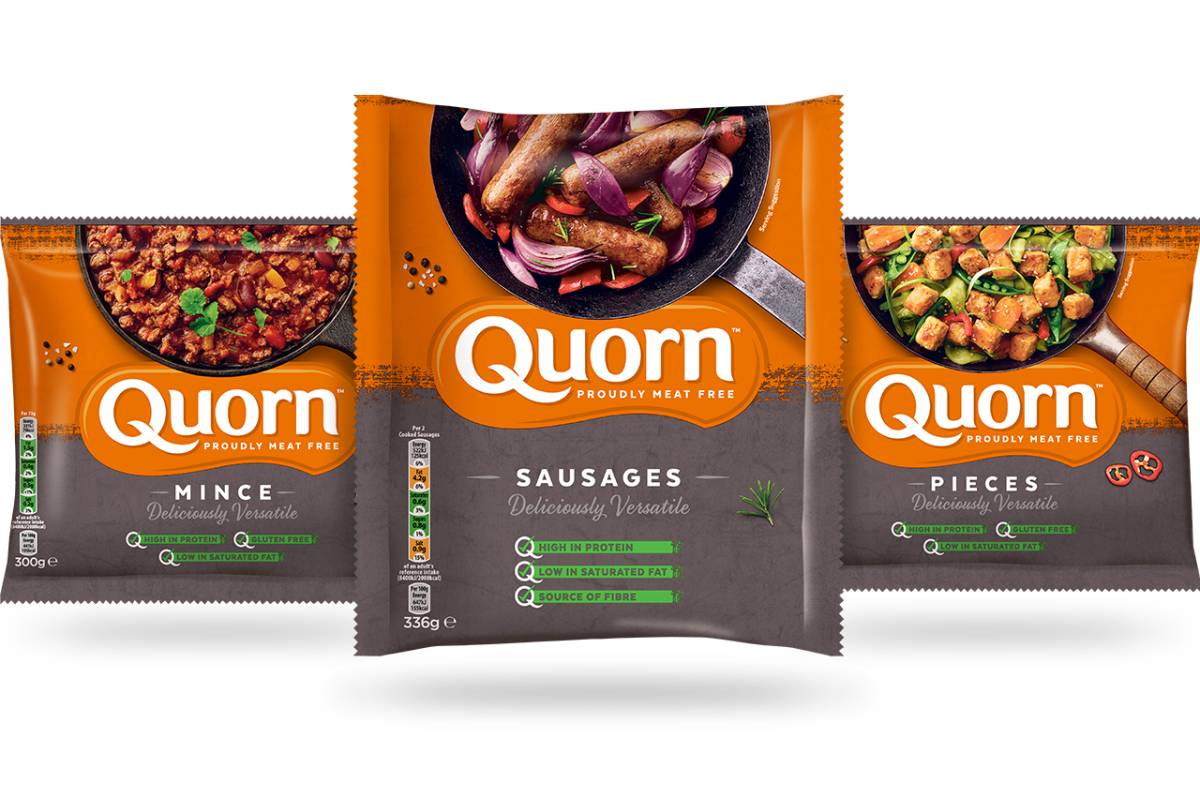 Proving flexitarianism is far from a mere food fad; Quorn Foods outperforms many well-loved brands with 19% growth globally in H1 of 2017.

Today (24 July 2017) Quorn Foods announces an unprecedented 19% growth in H1 and a new £150m investment in its UK manufacturing facilities, setting the company on course to becoming a billion dollar brand within the next 10 years.

The company’s billion dollar potential is rooted in the fact that a ‘flexitarian’ diet is not merely a trend or food fad, but a genuine move to reduce the over consumption of meat and instead choose foods including protein sources that are healthier for you and for the planet.

The global population is in desperate need of protein sources that are healthy and sustainable. Quorn Foods is a business that is meeting the needs of a growing demographic who are switching to alternative sources of protein to meat for health or environmental reasons.

“We are proud to be contributing to the UK’s export drive and to be investing in a British innovation that is vital to addressing the future need for protein across a growing global population,” said Quorn Foods CEO, Kevin Brennan.

“Our growth will continue as expected, regardless of the Brexit deal that is reached. In fact today’s investment is indicative of our confidence in becoming a billion dollar brand in the next 10 years.”

Growth has been strong in the EU, where Quorn Foods continues to invest. The company has however, driven aggressively outside the EU. The US business is up 40%, Australia 35% and Asia, a new market for Quorn Foods, is also succeeding.

Quorn Foods is continually looking to improve the sustainability of its operations so that its products are made with the smallest environmental footprint possible. Quorn Foods recently invested £2m in a new CHP plant, in partnership with Veolia, which resulted in a vast improvement in CO2e savings, 2000 tonnes per year.