We’re delighted to have launched the Pioneers Film Fund, a special initiative to inspire creative filmmakers to come together and shine a light on one of humanity’s biggest questions: what is the future of our food?

The fund will award three UK and Irish filmmakers and their teams £15,000 each, to create an 8–12-minute documentary exploring the topic and the challenges faced to become a society with more sustainable sources of food.

Applications for the fund are now closed.

With the UN predicting a global population of nearly 10 billion by 2050[1], our need for food poses one of the biggest current threats to the planet. Our food system already generates 25% of global greenhouse gas emissions, and scientists warn that rapid population growth will require us to double the number of crops we grow in the next 30 years[2].

There is simply not enough productive agricultural land to do this, and to combat the climate crisis it is critical that mankind reduces its carbon emissions. So, meeting this growing demand will require significant changes to both the food we eat and how we produce it. Balancing the issue of food security whilst simultaneously minimising environmental impact will be one of the toughest ongoing challenges our planet faces.

The Quorn ‘Pioneers Film Fund’, which has been created in association with planetSHINE, a sustainability communications agency that helps bring brand sustainability voice to life, aims to kick-start an important conversation around the future of our food in the hope that it will awaken new ideas around how we might feed ourselves in the future and positively contribute to saving our planet.

Applications for the Film Fund are now closed and the panel of judges are reviewing filmmaker applications.

The films will be released on Waterbear in April 2022.

WHO DECIDES WHICH FILMS WILL BE FUNDED ?

A panel of industry judges will review the submissions. Judges include Andrea Walji, Head of Content and Production at Waterbear Network, the first video on demand platform dedicated to the future of our planet, Fergus Hayock, Managing Director of Picture Zero, a new production business focused on climate solutions and sustainable filmmaking and Aaqil Ahmed, BAFTA and Emmy award winning media consultant, 25-year career at the BBC and Channel 4, council member of the ASA. 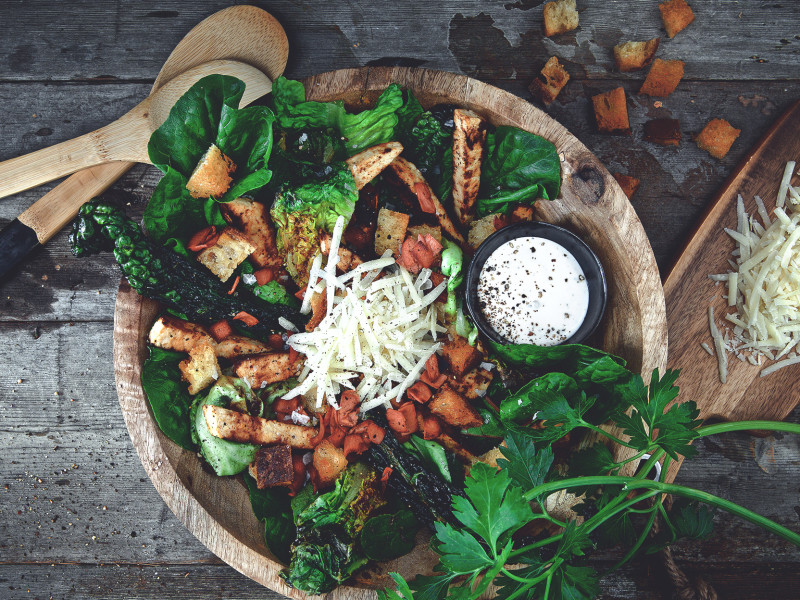 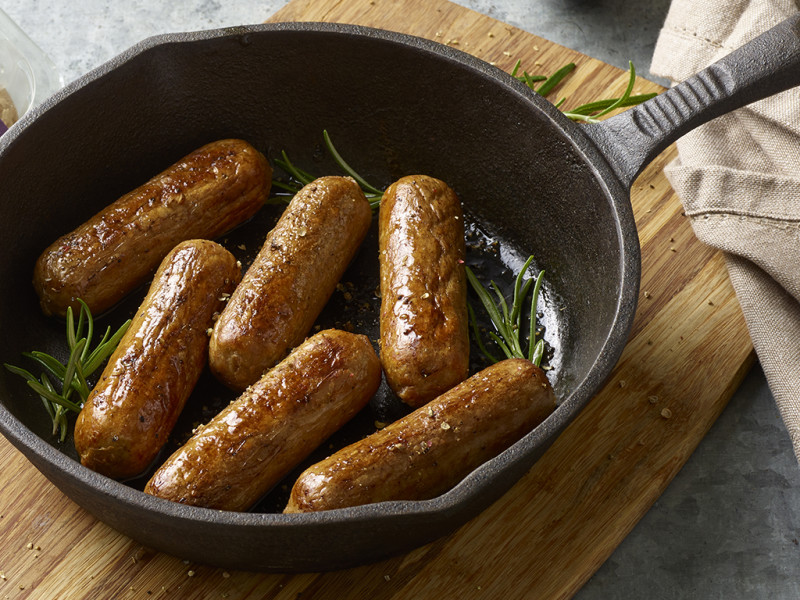 How to Cook Sausages 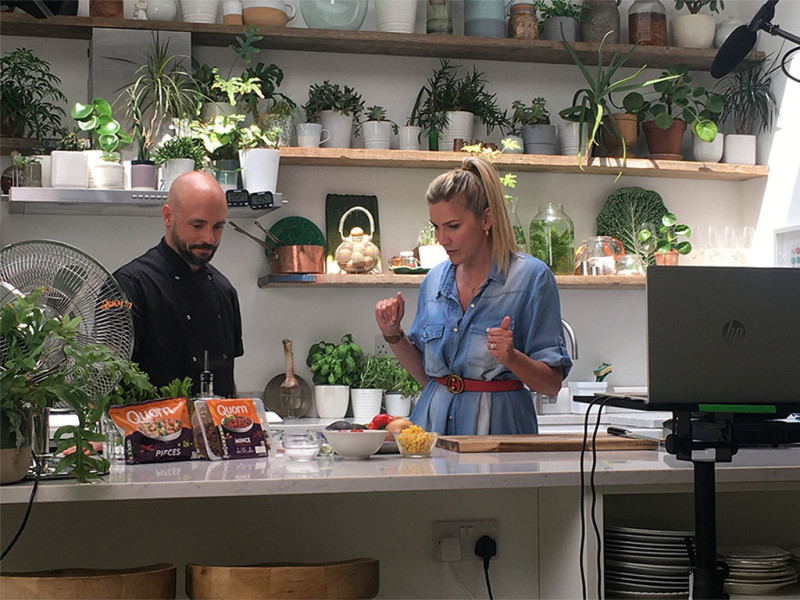 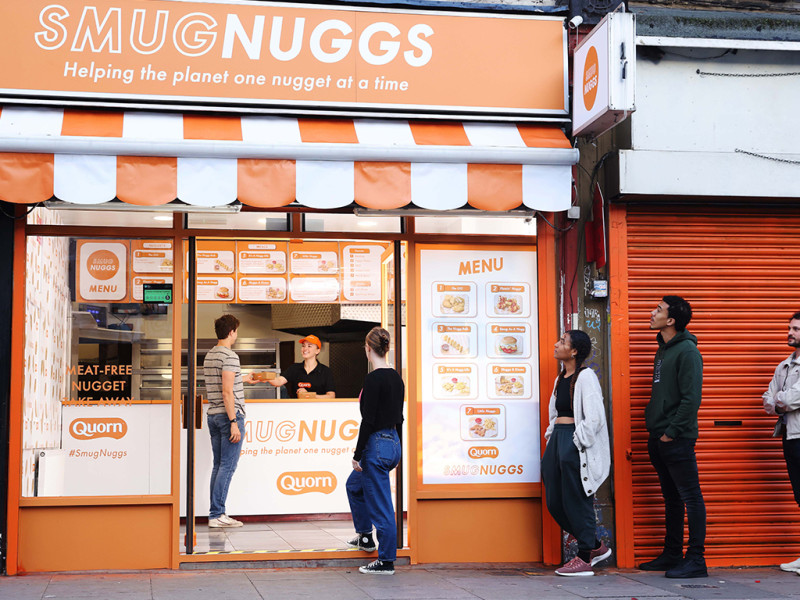 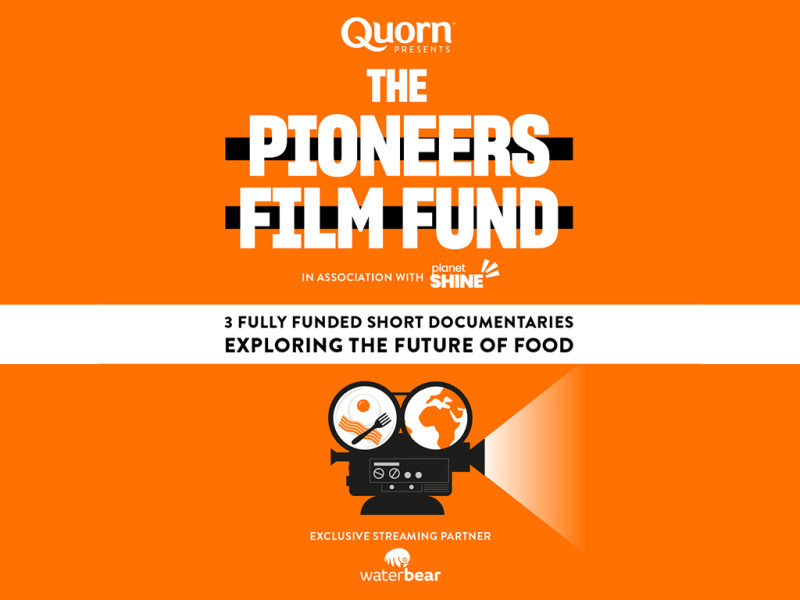 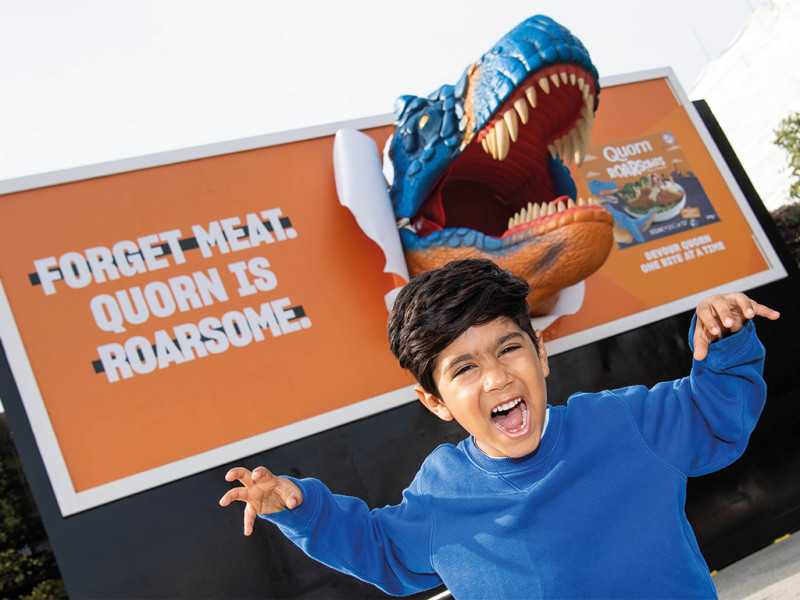 Roar for the Planet